While Thomas Tuchel is still looking to make more signings for Chelsea this summer, he also needs to offload a few players.

Chelsea have backed their managers and spent a lot of money in recent years, leaving them with a large squad that needs to be trimmed.

We’ve built a six-a-side team of players that Chelsea are reportedly trying to get rid of this summer.

Kepa became the most expensive goalkeeper of all time when he joined Chelsea in the summer of 2018, breaking the record set by Liverpool’s Alisson Becker.

The Spain international has failed to justify the £71 million price tag and made a series of high-profile mistakes in his debut season at Stamford Bridge.

His most notable moments in a Chelsea shirt have come in penalty shootouts. He refused to come off the pitch in the 2019 League Cup final, saved two spot-kicks in the 2021 UEFA Super Cup and then missed the decisive penalty in the 2022 League Cup final.

The 27-year-old has acted as back-up for Edouard Mendy for the last two seasons, but Chelsea are reportedly trying to sign Chicago Fire goalkeeper Gabriel Slonina.

They are now willing to offload Kepa and AS reports that Napoli boss Maurizio Sarri, who previously managed Chelsea in the 2018-19 season, is interested in signing the goalkeeper either on a permanent basis or on loan.

But talks over a potential transfer have been complicated by his huge £190,000-a-week wages.

#OTD: in 2019 it was confusion and confrontation in the Carabao Cup Final…

After leaving boyhood club Nice in 2020 following the expiration of his contract, Sarr arrived at Chelsea with a bright reputation.

The centre-back was immediately sent out on loan to Porto, but he ended up making as many appearances (eight) for Porto’s B team in the second tier as he did for the first team in the Primeira Liga.

He looked set to spend the 2021-22 season on loan at German side Greuther Furth, only for the deal to collapse on transfer deadline day.

The France Under-21 international remained at Stamford Bridge and made eight Premier League appearances last season but has reportedly been deemed surplus to requirements by Thomas Tuchel.

Chelsea have already bolstered their defense with the signing of Kalidou Koulibaly this summer and also maintain an interest in PSG’s Presnel Kimpembe and Leicester City’s Wesley Fofana.

According to PianetaMilan, AC Milan, Newcastle, West Ham and Olympique Marseille are all interested in Sarr, but his £120,000-a-week wages could potentially derail any transfer.

Chelsea fans could be forgiven for forgetting about Kenedy, who has made just 16 Premier League appearances for the club since signing from Fluminense in the summer of 2015.

He did show glimpses of his talent during his debut season and even managed a couple of goals, including one after just 39 seconds against Norwich City in March 2016 – the fastest of the 2015-16 season.

But the winger then became one of their perennial loanees, spending time at Watford, Newcastle United, Getafe, Granada and Flamengo.

Now 26, Kenedy is currently the backup wing-back for Tuchel’s side and clearly needs a fresh start somewhere else if he’s going to get his career back on track.

According to the Daily Telegraph, Chelsea have been trying to find suitors for the Brazilian and: Leeds United have reportedly shown an interest.

Once touted as the next Paul Gascoigne, Barkley showed plenty of promise at Everton before joining Chelsea in a £15 million deal in January 2018.

The midfielder has struggled to make an impact or hold down a starting spot under four different managers at Stamford Bridge and spent the 2020-21 season on loan at Aston Villa.

He then found himself on the fringes of the Chelsea first team before reminding everyone of his existence with his final-day winner against Watford in May 2022.

The Daily Mirror reports that he has now been put up for sale as his contract expires next year and it is clear that the 28-year-old’s future lies away from Stamford Bridge.

Despite the fact that Barkley left Everton in controversial circumstances and failed to live up to expectations at Aston Villa, both clubs have been offered the opportunity to sign him this summer.

It remains to be seen if Everton or Villa take a gamble and decide to bring the England international back for a second spell.

#OnThisDay in 2020, Ross Barkley did this. #EmiratesFACup @ChelseaFC pic.twitter.com/PeOTYPU6Y0

Brought in from RB Leipzig for £47.6 million in 2020, Werner had some serious pedigree, having netted 95 goals in 159 appearances for the German side.

But the striker has failed to replicate that form in West London, scoring just 23 goals in 89 appearances over the last two seasons. He has earned plaudits for his impressive movement and work rate, but for his price tag, you’d be forgiven for expecting a much better goal return.

The Germany international recently admitted that he is disappointed with his lack of minutes at Chelsea, prompting an angry response from Tuchel.

“I’m surprised, I would be very happy as a young guy having a contract at Chelsea football club. I would be one of the happiest people on the planet,” Tuchel said. “He needs to get his game time. He has to show quality, take your place and defend your place.

“I would be one of the happiest people on the planet having a contract with Chelsea. If he said this, I don’t understand.”

Reports in Germany suggest that Tuchel isn’t a big fan of the forward and is willing to offload him this summer after the Blues signed Raheem Sterling from Manchester City in a £50 million deal.

According to the Daily Mail, Werner was offered to Juventus as a makeweight for Matthijs de Ligt and is now attracting tentative interest from former club RB Leipzig.

Chelsea may have to settle for a loan deal rather than a permanent move due to his wages, which are worth around £275,000 a week. 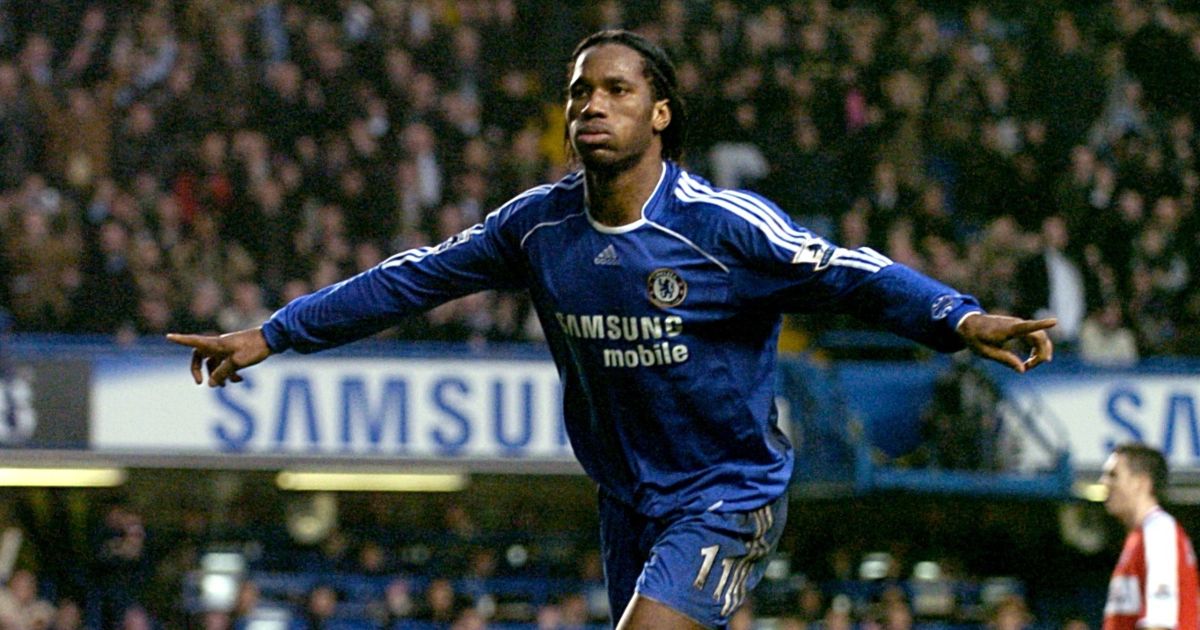 READ: Ranking every striker Chelsea have signed under Roman Abramovich

Batshuayi was regarded as the next big thing when Chelsea fought off competition from Juventus and West Ham to sign him from Marseille in 2016.

Despite playing a bit-part role in his debut season, he still scored the title-winning goal away to West Brom in 2017.

But the striker has since had five loan spells away from Stamford Bridge, spending time at Borussia Dortmund, Valencia and Besiktas as well as two stints at Crystal Palace.

While Romelu Lukaku’s recent departure could have opened the door for him, he has produced some poor performances in pre-season and Tuchel reportedly favors Armando Broja.

No firm links have been established between Batshuayi and any clubs at present, but there is plenty of time for someone to rescue him as Chelsea look to offload.