NEW ORLEANS – Devin Booker did not have to make the trip, but Chris Paul can see why his Phoenix Suns All-Star teammate did.

“He could’ve stayed back, but I think he understands how important he is to our team,” Paul said.

Booker was ruled out for Game 3 at Smoothie King Center after he suffered a right hamstring strain in the third quarter of Tuesday’s Game 2 loss to the New Orleans Pelicans after scoring 31 points in the first half.

Booker will likely miss Game 4 on Sunday as the series is tied 1-1.

“We’ve had a season where it’s been next man up,” Paul said. “We know how important Book is to our team, but we’ve got to deal with it. It’s what it’s, so we’ll be ready.”

With a history of hamstring issues, Booker missed seven games this season with a left hamstring strain suffered Nov. 30 against the Golden State Warriors.

Booker was out nearly three weeks in December. It looks like he may be on the same timetable with this right hamstring strain.

BUCKS INJURY: What is recovery timeline for Middleton after MCL sprain?

SPORTS NEWSLETTER: Get latest news and analysis right to your inbox:

ESPN reported Booker could miss two to three weeks, according to sources.

“Book is a special, special talent and I hope he gets back as soon as possible,” Pelicans guard CJ McCollum said. “Injuries are a terrible part of the game.”

The reported timetable for a Grade 1 strain would put Booker out for the rest of this Western Conference first-round series. A decisive Game 7 would be April 30 in Phoenix.

Suns coach Monty Williams did not provide a timetable for Booker’s return.

“You can feel really good until you start to do what NBA players are required to do and then you’re like, ‘I can’t do that as well as I want to,’ so we just have to wait and see,” Williams said after Thursday’s practice.

Williams said Booker did not “do anything on the floor” in Thursday’s practice.

“It’s one of those deals where he’s had (hamstring injuries) multiple times in his career,” Williams said after Booker battled though hamstring issues in last year’s NBA Finals. “We just have to wait and see how he progresses over the next, whatever, many days.”

Landry Shamet averaged 12.4 points, hitting 40.9% of his 3s, in 14 starts for Booker this season. He’ll likely get the starting nod Friday after not playing in Game 1 and scoring five points in Game 2 after Booker left and did not return.

Williams could also start Bridges at the two and Cam Johnson at the three along with Jae Crowder, Deandre Ayton and Paul. He started Booker, Bridges, Johnson, Crowder and Ayton the first three games Paul missed with a fractured right thumb in February.

Phoenix went 1-2 in those games.

The Suns are clearly “a different animal” without Booker as McCollum said Thursday, but he sees something else in that equation, too.

Williams made reference to having stretches in which The Suns have won without key players. The examples are endless and start with Booker.

The Suns went 5-2 when Booker sat with the left hamstring strain and 3-1 when he was in the NBA’s healthy and safety protocols after testing positive for COVID-19.

Ayton missed a total of 20 games with a right ankle sprain (7), right lower leg contusion (6), in health protocols (5) and with a non-COVID illness (2).

“It’s next man up,” Ayton said. “Nothing changes. We still play our type of basketball and we still play defense and that’s what creates our offense.”

The Suns went 11-4 without Paul as the 12-time All-Star missed 15 games with the thumb injury.

Cam Johnson was sidelined 13 games with a right quad contusion. Phoenix went 11-2 in those games.

Cameron Payne missed a total of 21 games with 15 due to a right wrist sprain, five for a right hamstring strain and one with a non-COVID illness. The Suns only lost five of those games.

“I do not think there’s ever comfort when you do not have all your guys, but there is experience in the uncomfortable,” Williams said. “I think that’s where our guys have learned when we play to our standard.”

The top overall seed has failed to play to its standard, according to Williams, in the playoffs thus far.

“We do not believe we’ve done that yet, consistently and (the Pelicans) have played to theirs,” Williams continued. “From that standpoint, no, there is no comfort not having Book on the floor, but we also that we’ve been able to do it without Book, without Chris, without DA from time to time. Everybody has missed games except Mikal ( Bridges). “

As Hayes was dunking in transition, Booker leaped behind him and immediately grabbed his right hamstring once he cleared the baseline behind the basket.

While the Pelicans have momentum going into Game 3, their head coach, Willie Green, who was the lead assistant under Williams the two previous seasons in Phoenix, is still concerned about the Suns.

Green acknowledged the Suns have pressure on them after winning a franchise-record 64 games in the regular season, but the playoffs are a new season into itself.

This article originally appeared on Arizona Republic: Suns’ Devin Booker may miss rest of first round with hamstring injury: 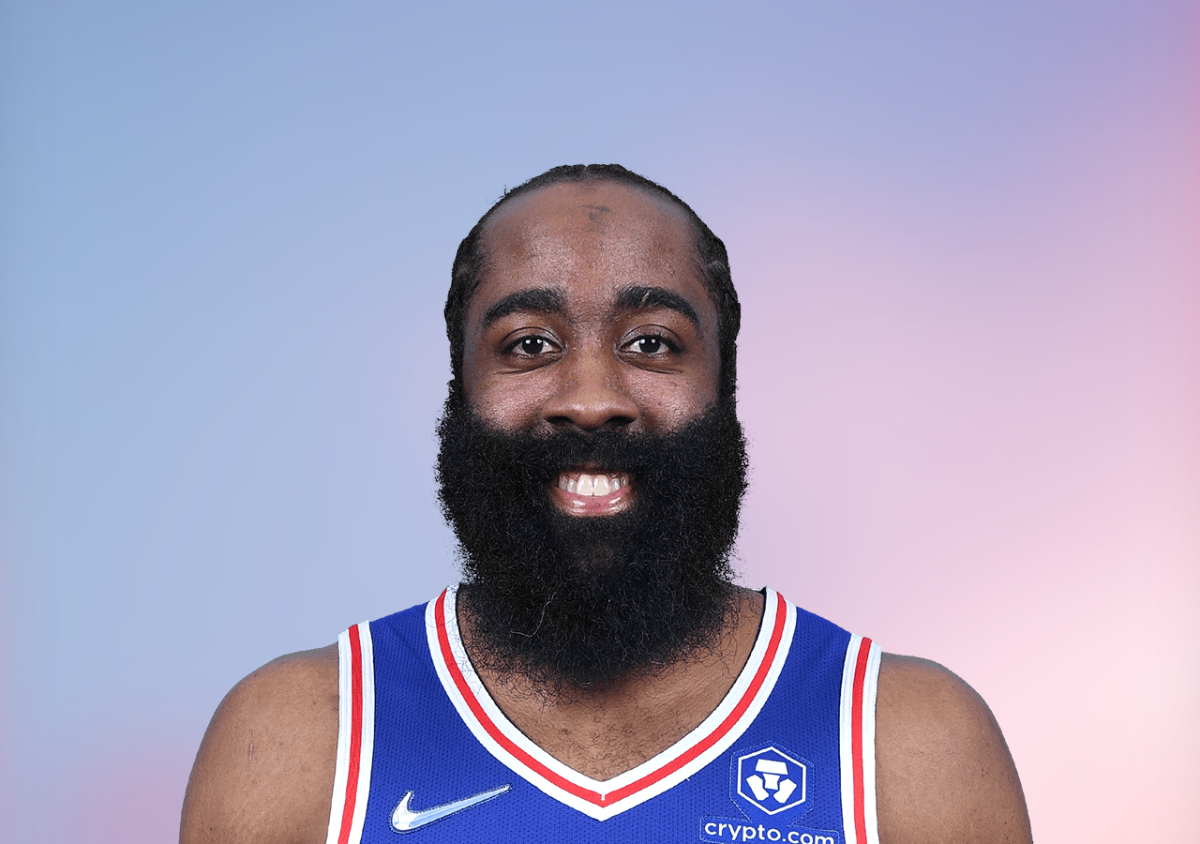 James Harden heading towards opting into contract, extending it with 76ers for two more years: 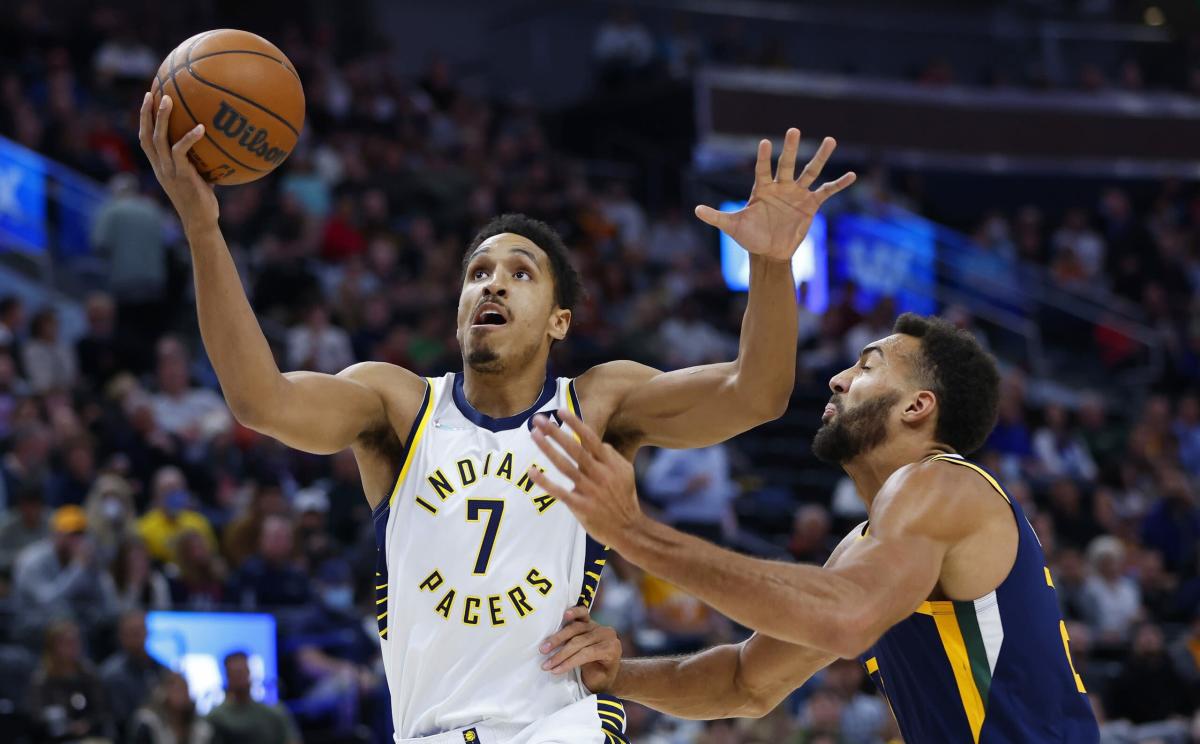 Ranking the 10 best No. 1 draft picks in NBA history: