Kidd’s message to Mavs in face of 3-0 hole vs. Warriors originally appeared on NBC Sports Bayarea:

The Dallas Mavericks trail the Warriors three games to none in the Western Conference finals – a deficit no NBA team has ever come back from in the playoffs.

But even up against a dynastic Golden State core that’s well-versed when it comes to close-out victories, Mavs coach Jason Kidd is taking things one game at a time and looks at this postseason as only the beginning of his journey journey.

“Yeah, it’s just one game,” Kidd told reporters after Dallas fell to the Warriors 109-100 in Game 3 on Sunday night. “We’ll get ready for Game 4, and that’s all we can focus on. I think I said this in the last series: This is just the beginning of this journey… This is a lot bigger than just this one game or this one series. ”

This year marks the first season Dallas has advanced past the opening round of playoffs since 2011. After being eliminated in the first round by the Los Angeles Clippers in 2021 and 2020, to have made it far in 2022 is a sign of good things to come for the Mavs, Kidd believes.

“This is huge for our franchise because none of you guys had us here. You guys were all supposed to be on vacation. Yeah, I know, ”Kidd told reporters on Sunday. “So it’s cool to go through this, and we’re going against – you can call them a dynasty… They have three great players who will be all Hall of Famers, and this is a great lesson learned from us.”

Of course, those three players Kidd mentioned – Steph Curry, Klay Thompson and Draymond Green – went through their fair share of trials and tribulations before the Warriors won it all in 2015 for the first time in 40 years. And it was not easy this time around, either, as Golden State battled through injuries to return to the playoffs this season after missing out the past two years.

In Kidd’s eyes, the Mavs’ talented core anchored by star point guard Luka Dončić is well on their way to a Golden State-like ascension.

“This isn’t the end. This is just the beginning, ”Kidd said Sunday. “I said this in the Phoenix series, if you guys recall. You guys got good memories. This is the beginning of the journey, and we’ll be ready to go for Game 4. ”

As Kidd stated, Dallas already overcame adversity once during the Western Conference semifinals when they came back from a two-games-to-none deficit against the Phoenix Suns in the best-of-seven series.

Dallas guard Spencer Dinwiddie echoed his coach’s mentality when it comes to the Mavs now digging themselves out of a 3-0 hole this round.

“One game at a time. I mean, that’s really it, ”Dinwiddie told reporters after Game 3. We’ve had a chance to win – technically all of them, but really Games 2 and 3. We did not sustain 48 minutes of play at a high level, so you’ve got to make the adjustments needed, play for 48 minutes and take it one game at a time.

While it’s never been done before, coming back from a 3-0 deficit is not impossible – even against the battle-tested Warriors.

On Monday, Kidd kept it positive when talking to reporters about the close-out Game 4 on Tuesday. The Warriors hope it will be the end of the Mavs playoff journey this season, but Kidd believes it could be the beginning of something new altogether.

RELATED: Steph taking ‘lock in’ mantra to heart during playoffs:

“We do not know what the white flag is,” Kidd told reporters. “The communication since training camp is this is the beginning of a journey. We’re all new, this is our first year together. Just understanding the experience that we’re learning from one another.

“They’ve worked extremely hard and they believe in one another and they trust one another.”

As Golden State looks to reach its sixth NBA Finals in eight seasons with a win at American Airlines Center on Tuesday night, the Mavs will once again have a front-row seat to what a postseason resurgence – and dynasty – can look like.

And while the Warriors will certainly look to end the West finals in four games, they can expect Dallas to put up a fight and try to extend their current journey. 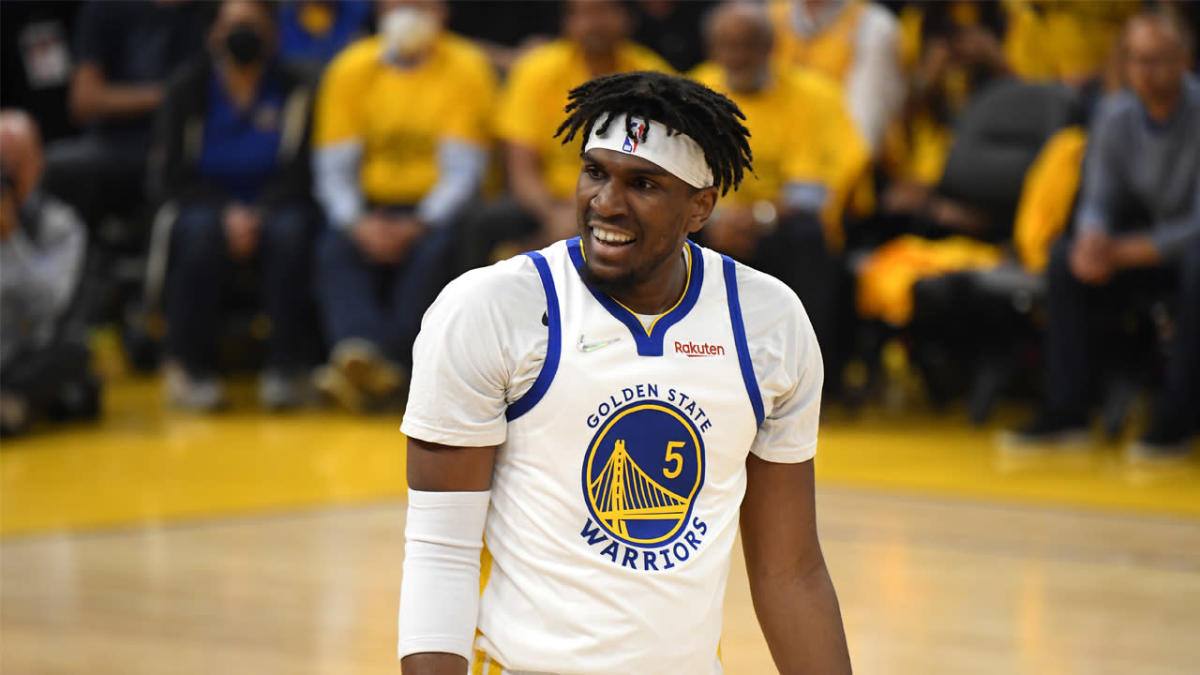 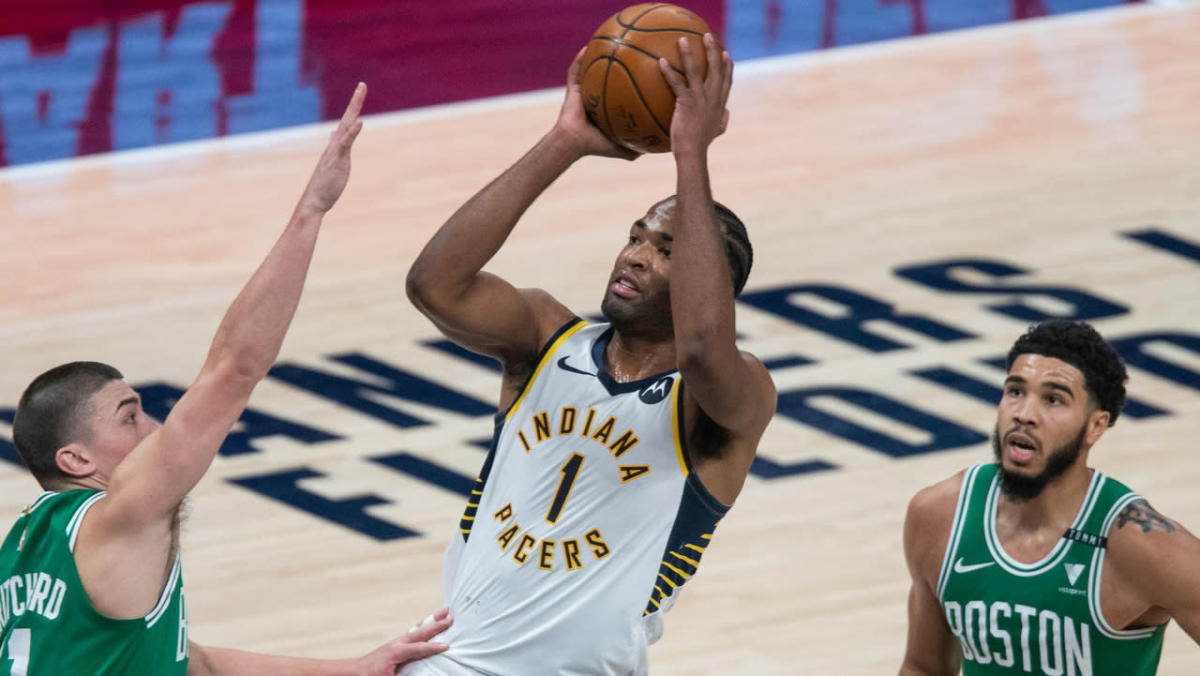 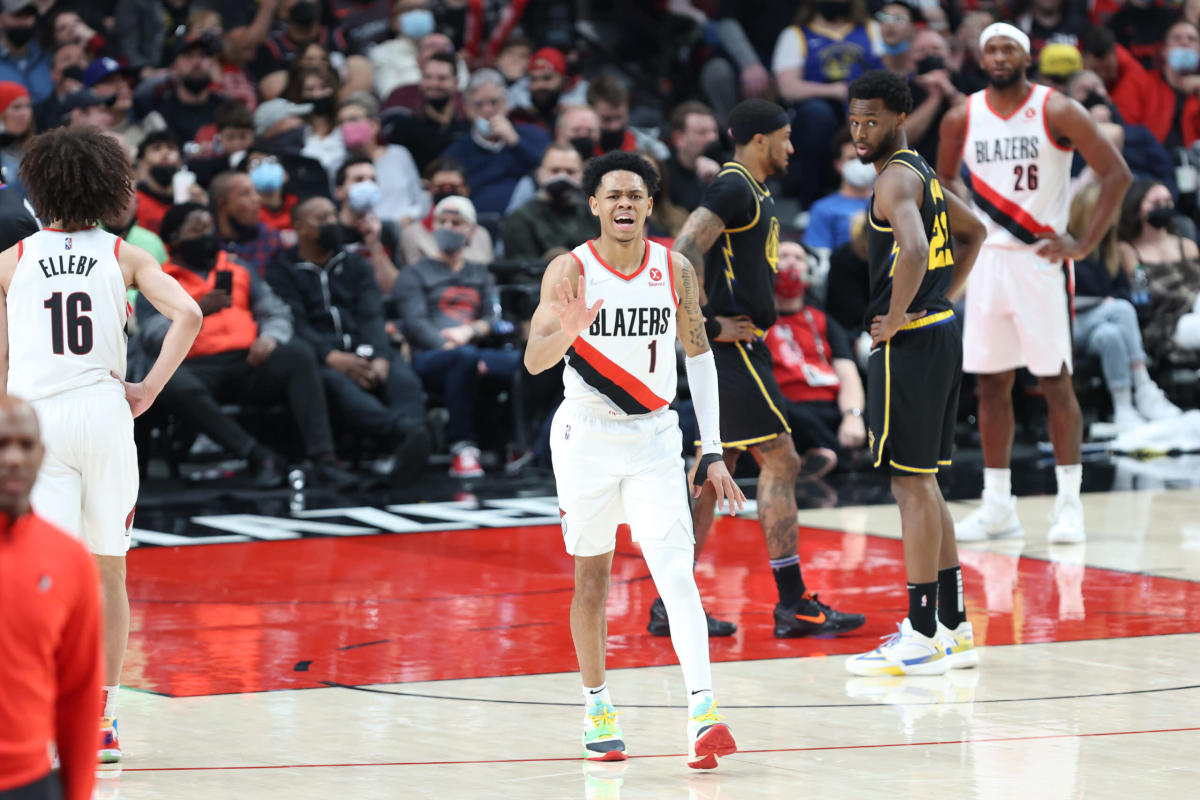