Golden State’s journey to the 2022 NBA Finals has gone swimmingly, thanks to the Splash Brothers (Steph Curry and Klay Thompson) and Poole Party (Jordan Poole).

The Warriors have cruised to their first Finals appearance since 2019. Golden State made the Finals every year from 2015 to 2019 and won three titles, but they missed the playoffs the past two seasons due to injury. They are now at full-strength and looking to extend their dynasty with their sixth Finals appearance in eight years.

The Boston Celtics or Miami Heat now stand in their way. Game 1 tips off June 2 at 9 pm ET.

Every journey to the Finals has been different for the Warriors, but how does this year compare to the others? We rank the Warriors’ six NBA Finals runs since 2015, in order from “easiest” to the toughest.

SPORTS NEWSLETTER: Sign up now for daily updates sent to your inbox:

Let’s start by saying this: There’s no such thing as an “easy” playoff run in the NBA because everyone is there for a reason. And there’s nothing harder than closing out a series, whether on the road or at home. Yet, the Warriors dominated the Western Conference playoffs and swept each team on their way to the Finals. They won all but one game against Lebron James and the Cleveland Cavaliers to clinch the title, meaning the Warriors went 16-1 in the playoffs that year. They made it look: Stephfortless.

The Warriors’ run to the 2015 Finals was not highly contested, dropping only 3 games on their way to wining the franchise’s first NBA Championship since 1975. Golden State swept the Pelicans, secured a Game 6 win against the Grizzlies and lost only one game against the Rockets in the Western Conference Finals. Then, the rivalry between the Warriors and Cavaliers was born.

The shorthanded Nuggets were no match for the Warriors’ small-ball “Death lineup.” They were tested in the Western semifinals by the physical Grizzlies, who led the Warriors by as much as 55 points in a blowout Game 5 win without Ja Morant. But Golden State came out unscathed and advanced to the Western Conference finals, where they beat up Luka Doncic and the Mavericks soundly despite not playing their best at times.

It was smooth sailing in the first two rounds, but the Warriors hit a snag against James Harden, Chris Paul and the Rockets in the West finals. Golden State fell behind 3-2 and trailed the Rockets by double digits in two elimination games. But the Warriors came back to win Games 6 and 7, where the Paul-less Rockets shot 0-of-27 from three down the stretch. Ouch.

The Warriors were in pursuit of a three-peat, but injuries upended their chase. During the Western Conference semifinal against the Rockets, Kevin Durant suffered a right calf strain and missed nine games with the injury. He returned in Game 5 of the 2019 NBA Finals and ruptured his Achilles tendon. To add insult to injury, Thompson suffered a torn ACL in Game 6.

The Warriors look poised to win back-to-back championships after their record-breaking regular season and then after making light work of the Rockets and Blazers in the first and second round. But the Thunder provided the first real postseason challenge for Golden State in two years. Kevin Durant and Russell Westbrook led the Thunder to a 3-1 lead in the West finals over the Warriors, who won the next three games to advance to the 2016 Finals. As fate would have it, the Warriors 73-9 season ended with them blowing a 3-1 lead to James and the Cavaliers in the Finals.

This article originally appeared on USA TODAY: Warriors back in Finals: Here’s how playoff run compares to others: 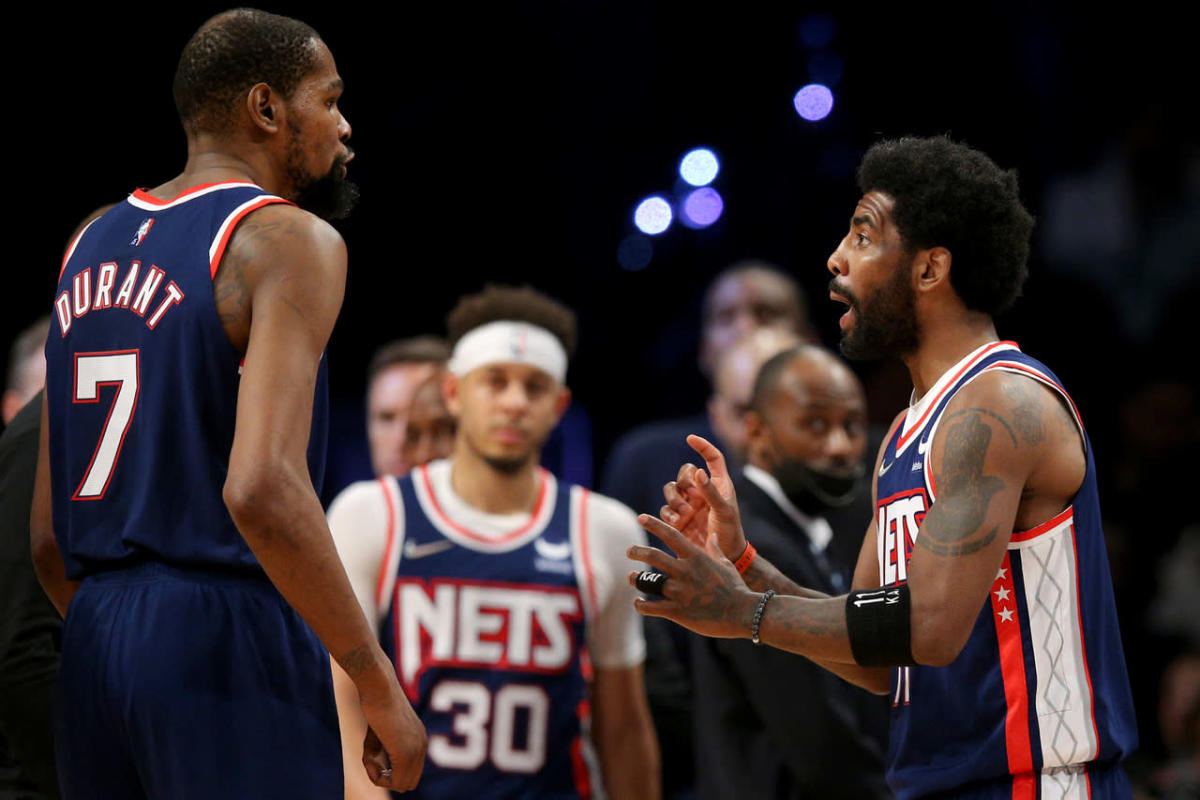 Kyrie Irving to the Lakers and more: 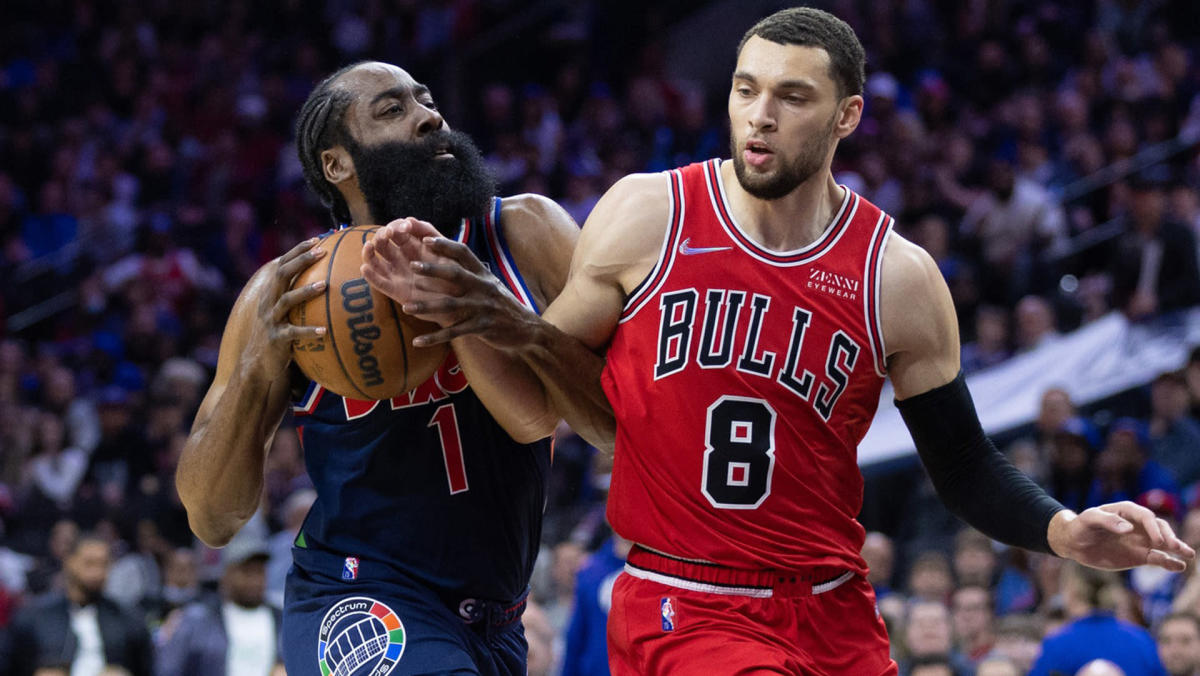 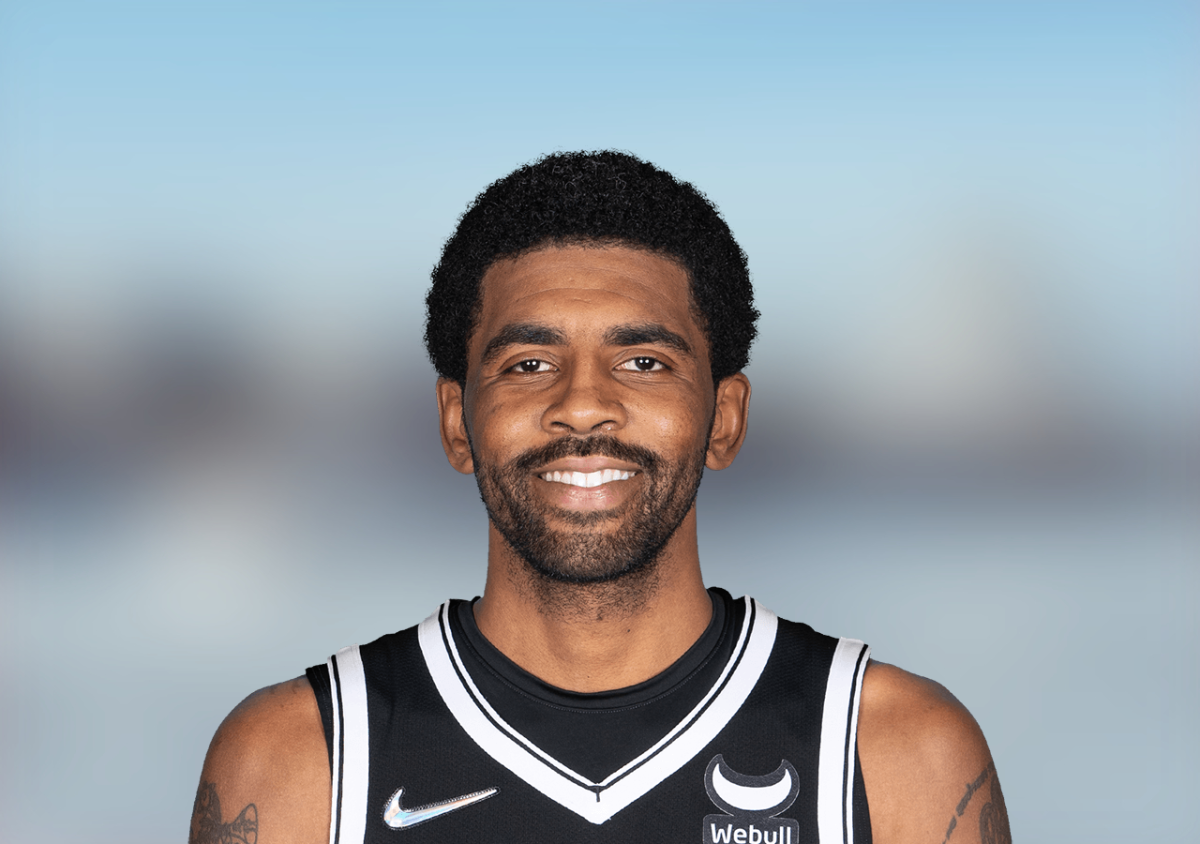 Nets not interested in available Lakers packages for Kyrie Irving: