The Boston Celtics protected home court at TD Garden with two wins to begin their first-round NBA playoff series against the Brooklyn Nets, and now they have a chance to take a commanding lead Saturday night at Barclays Center.

The Celtics are 40-1 all time in the playoff series when they jump out to a 2-0 lead.

History suggests the Nets are in trouble, especially if their best players – Kevin Durant and Kyrie Irving – continue to struggle offensively. Irving dropped 39 points in the series opener but was a non factor with 11 points in Game 2. Durant scored 27 points in Game 2 but struggled mightily from the field (more on that below) and has committed 12 turnovers through two games.

The Celtics still have plenty of room to improve offensively, but it might not even matter if their defense continues to be historically good. Boston is doing a great job challenging shots, dominating the rebounding battle and defending the rim.

Let’s look at four important storylines to watch in this pivotal Game 3 on Saturday night.

How to watch Celtics Vs. Nets:

1. Will the real Kevin Durant show up?

Durant is arguably a top 15 player in league history, but you’d never think that purely by watching his performance in this series so far.

After scoring 24 points on 9-for-24 shooting and making a defensive mistake on: Jayson Tatum’s buzzer-beating layup in Game 1, Durant was even worse in Game 2. He did score 27 points, but 18 of those came at the free throw line. He shot 4-for-17 from the field and missed all 10 of his attempts in the second half.

Durant’s performance has drawn tons of criticism, with some of the loudest coming from ESPN’s Stephen A. Smith, who, on Thursday, labeled the Nets star’s Game 2 outing as “tragic” and called him out for looking “shook” and “rattled” .

Durant needs to step up his game ASAP or the Nets’ season will come crashing down in short order. Brooklyn does not have the scoring depth to overcome this kind of effort from Durant on a consistent basis.

2. Will Nets’ shot selection continue to be poor?

Long 2-point attempts are the worst shot in basketball, and yet Brooklyn takes a ton of them like it’s 1997.

Durant was one of the main culprits. Look at his shot chart from Game 2. It’s brutal.

Durant took 12 2-point shots outside of the paint and made just two of them. He didn’t get to the basket enough, and he settled for way too many long 2s instead of moving back a few feet and shooting a more efficient 3-pointer. Durant is too smart of a player to settle for these bad shots.

Of course, the Celtics are making it hard for the Nets to get to the rim, and Boston also led the league in opponents’ 3-point percentage, but Brooklyn is making the C’s job easier than it should be.

Let’s not forget the Nets are a bad defensive team. They’ve allowed 114.5 points per game in this series. If your defense is going to be that poor, you can not take so many long 2s. The math just does not add up. It’s a losing strategy for Brooklyn, and unless head coach Steven Nash changes his purs offensive approach, this series will be over quickly.

One of the reasons why the Celtics won Game 2 was their bench. After a poor Game 1, they outplayed and outscored the Nets ‘reserves, led by Grant Williams’ 17 points and Payton Prichard’s 10 points. The only other player on Boston’s bench who saw playing time was Derrick White, and he struggled on offense.

White scored just three points (all at the free throw line) on 0-for-2 shooting with three rebounds, one assist and three fouls in 13 minutes of action. In Game 1, White played 28 minutes and scored seven points on 3-for-8 shooting (1-for-4 from 3-point range).

White is a good defender and capable of making it difficult for Durant to score, so he’ll continue to get minutes even if his offense is lacking. But at some point, White needs to shoulder a little more of the scoring burden. If he does not, Pritchard will take more of his minutes. Pritchard provided a much-needed spark on offense in Game 2, hitting a couple clutch shots and scoring as many points (eight) as Irving and Durant did combined: in the fourth quarter.

The Athletic’s Shams Charania reported Friday that Celtics center Robert Williams is “close to a return” and could play in Game 3 or 4 in Brooklyn.

Obviously, getting one of the best defensive players in the league back in the lineup would be a massive boost for the Celtics. Williams plays a pivotal role on Boston’s defense as an elite shot blocker, and excellent rebounder and a strong individual defender.

The Celtics do not need to rush Williams back into action, especially with a 2-0 series lead. But his return would definitely create even more matchup problems for the Nets on offense.

Note: Games 3-6 of the Brooklyn Nets-Boston Celtics series will be aired exclusively on NBC Sports Boston and can also be streamed on NBCSportsBoston.com or with the MyTeams App, which you can download below. 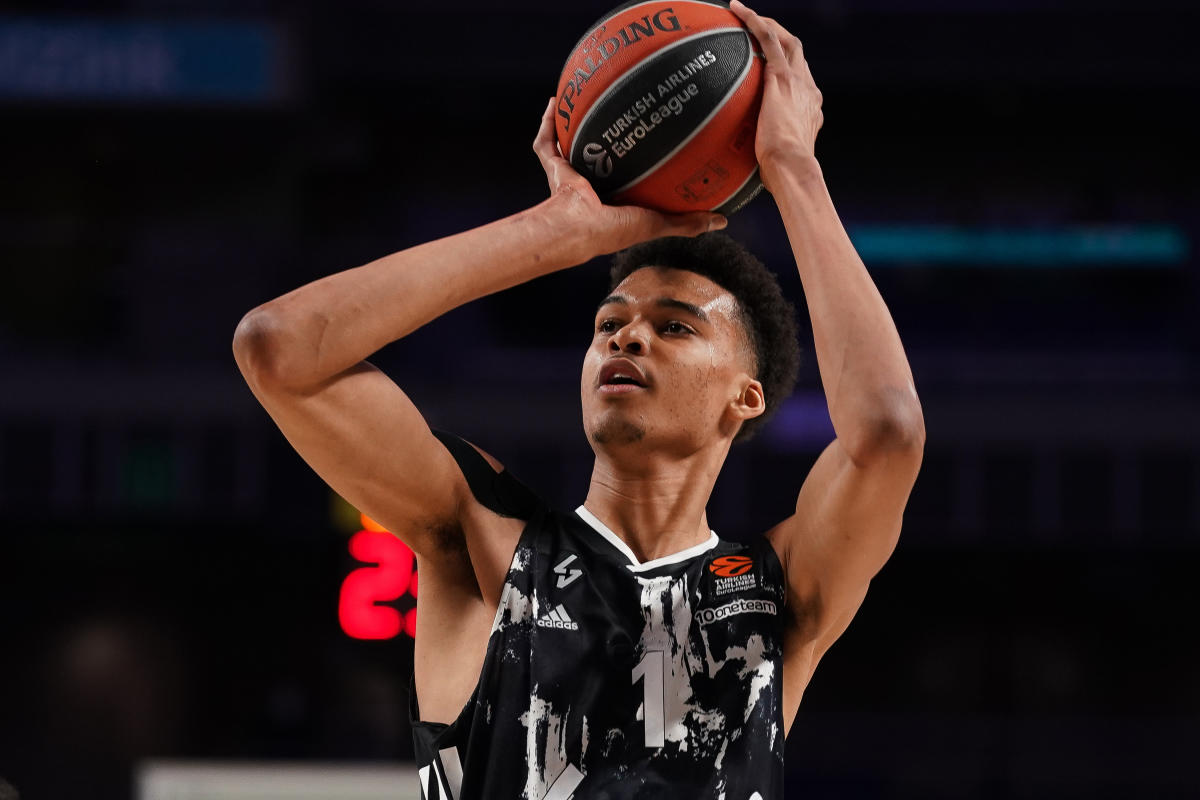 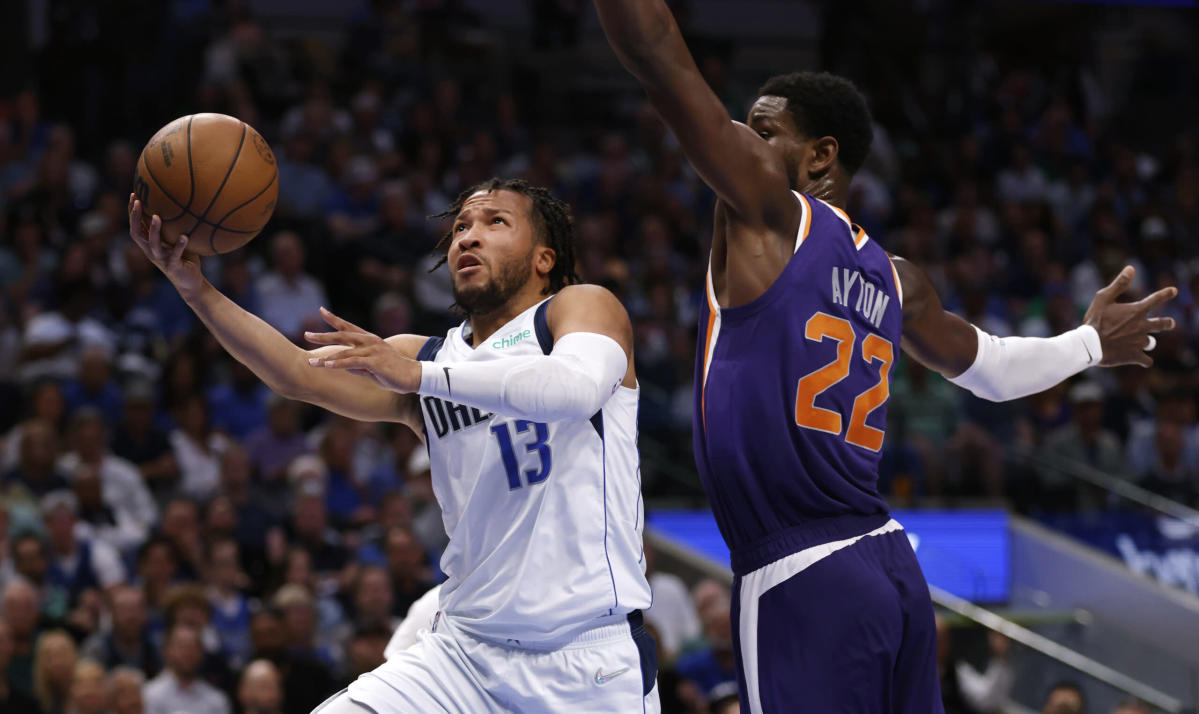