West Ham have given Declan Rice a £150 million price tag. Everyone knows that nobody will fork out such an amount and it is quite likely that he will leave for free or for substantially less. The Irons have previous for this sort of thing…

Here are eight players who were given a ridiculous (reported) asking price by their club, only to leave for a helluva lot less further down the line.

Dimitri Payet
What a player Payet was during his short time in England. He came, he saw, he scored a few beauties, he lost his will. All in the space of 18 tumultuous months.

Unsurprisingly, the club’s hierarchy were reluctant to let Payet leave for a small fee so co-owner David Sullivan publicly set a £100 million asking price. After showing some steel by not bowing to Payet’s demands, Sullivan realized he was fighting a losing battle and Payet ended up joining Marseille for £25m, only a quarter of what they initially wanted.

Paul Pogba
I don’t think it would be too much of a stretch to say that Paul Pogba took Manchester United for a ride and rinsed millions of pounds out of the club in the process. The French playmaker left Old Trafford for the first time in 2012 – joining Juventus on a free transfer – before returning to the Theater of Dreams for a whopping £89m four years later, only to join Juventus once again when his contract expired.

Pogba won the Europa League and EFL Cup in his debut season and looked like a decent signing. But that European triumph was his final trophy win at the club and the last time any Red Devil touched a (significant) piece of silverware. That’s right, the Bangkok Century Cup is not: a significant piece of silverware.

While free transfers should probably be avoided here, some are just too bloody tempting to resist.

Reports last year suggested that United were willing to let Pogba leave, with a single year left on his contract. They decided that £68.8m was a reasonable asking price. Unsurprisingly, nobody came forward with a bid close to this valuation and he walked for diddly-squat.

Ganso
Do you remember him? If so then a) fair play and b) would you like a job?

Ganso was one of the next Brazilian wonderkids ready to leave his home country to take Europe by storm and when he decided he didn’t want to play for Santos anymore, the club’s vice-president told everyone the player was allowed to leave, but only if his £45m release clause was activated. “We won’t give up his buyout fee. Negotiations are open but the buyout fee has to be paid,” Odilio Rodrigues said ten years ago amid reported interest from Tottenham and Arsenal.

An £8.1m move to league rivals Sao Paulo was definitely not the plan, but that’s what happened. Ganso eventually came to Europe, joining Sevilla in 2016 for a similar price. He scored seven goals for the Spaniards and spent time on loan with Amiens in France before moving back to Brazil, signing for Fluminese on a free transfer in 2019.

Nick Pope:
Burnley have been pretty stubborn when it comes to interest in their star players and Nick Pope is no exception.

They apparently wanted £40m for James Tarkowski; he ended up leaving for nothing. Ben Mee has also recently left on a free and the Clarets are refusing to let Maxwell Cornet leave for anything less than his £17m release clause.

Ahead of this summer, Burnley decided that Pope could move on for £40m, with Newcastle United, Fulham and West Ham rumored to be keen. With a year left on his contract, the only thing standing between him and ‘doing a Tarkowski’ was a year in the Championship and the likely loss of his World Cup place.

Despite initially wanting over the odds, Burnley accepted a £10m bid from filthy-rich Newcastle meaning that, like Payet, Pope left for a quarter of what the club had reportedly wanted. 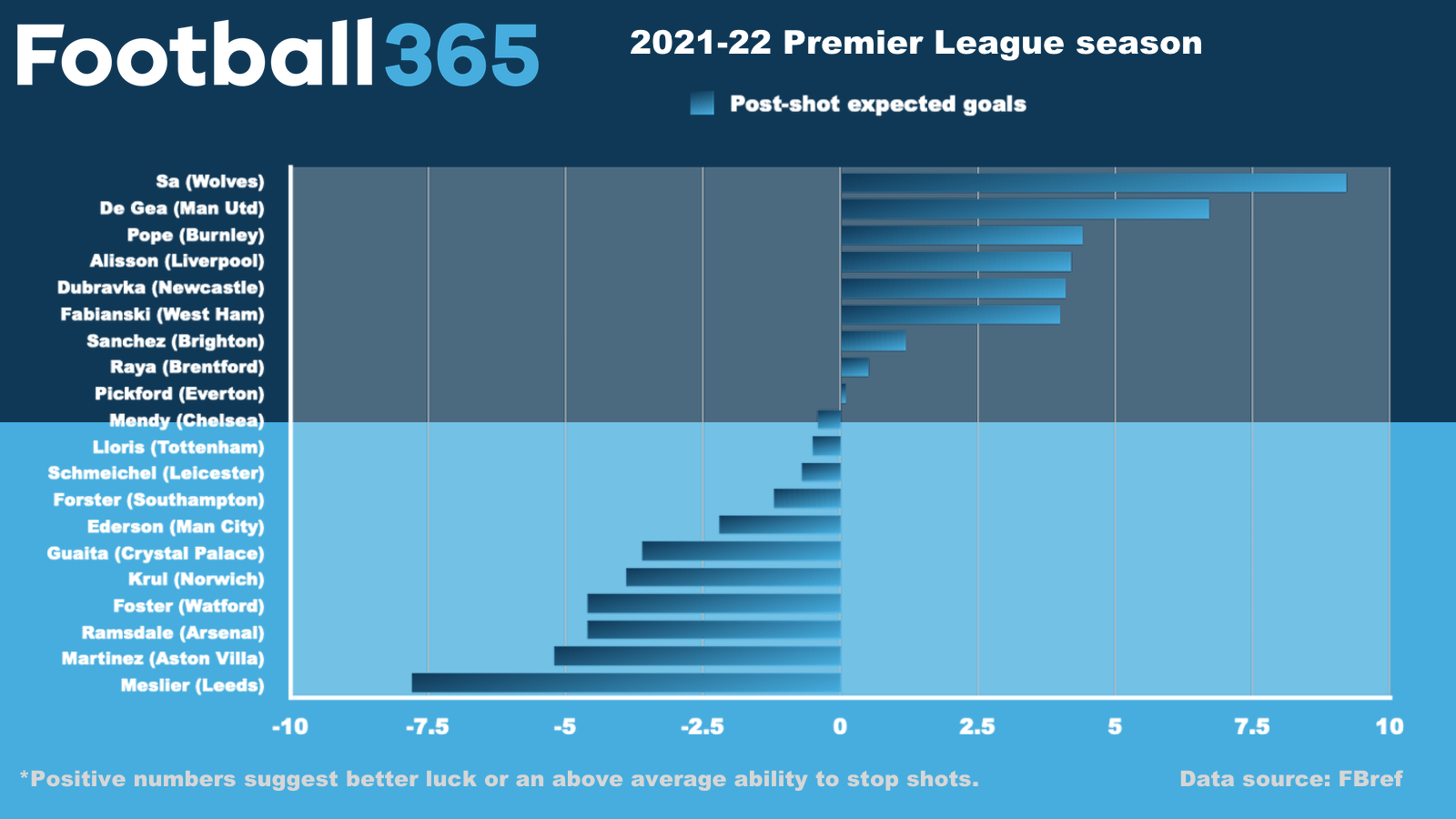 Mesut Ozil
Arsenal have shown recently that they have an outstanding ability to hand out huge contracts only to instantly regret it; they got rid of Mesut Ozil last January after the German playmaker was exiled by manager Mikel Arteta, shortly before his mammoth contract worth £350k per week was set to expire.

Before signing his new deal, Ozil’s future was pretty uncertain. In 2017, he was heading into the final year of his previous contract and the Gunners were willing to cash in rather than hand him those monstrous wages.

How much did they want? £42.2m. For an out-of-form 28-year-old with a year left on his contract. It was no surprise that the club failed to receive a bid in this price bracket. Fast-forward a few years and Arsenal essentially paid Fenerbahce to take him off their hands. It is safe to say that this was one of the most disastrous contract situations in Premier League history.

• To play at: #Fenerbahçe 🇹🇷 he accepted 80% less salary than what he earned @ #Arsenal 🏴󠁧󠁢󠁥󠁮󠁧󠁿 & he played his first 6 months for free@M10: pic.twitter.com/MWdfdmtLhN

He joined Chelsea earlier this month for £34m after entering the final year of his Napoli contract. Fair play to the Serie A side for getting a decent amount of money for a 31-year-old soon-to-be free agent; Arsenal could have used their negotiation skillset when it came to offloading Ozil and Pierre-Emerick Aubameyang.

Koulibaly was a Manchester United, Manchester City and Chelsea target for what felt like an eternity and now he is actually a bloody Chelsea player and I can’t believe it has finally happened.

It isn’t too surprising that it took so long given the fact Napoli were consistently telling clubs to fork out £100m if they wanted to sign the defender. Still, £34m is better than nothing and a pretty decent price for the Italians all things considered.

Amidst interest from Barcelona, ​​Atletico Madrid and several Premier League teams in 2020, the Dutch club gave Tagliafico a hefty £22.4m price tag as they didn’t really need to offload him.

Nobody came forward and in the most recent transfer on this list, the 29-year-old officially joined Lyon for less than £4m earlier this month. Ouch.

Danny Rose:
While Manchester United were doing some fairly wacky things in the transfer market, they avoided what could have been their worst signing of all time in 2018. According to reports, anyway.

The Red Devils had sparked an interest in England left-back Danny Rose, but they balked at Tottenham’s £51m asking price. Judging by: some of their signings since Sir Alex Ferguson leftit is quite surprising that they did not decide to enter negotiations only to end up paying about £70m.

It was Jose Mourinho who wanted to bring Rose to Old Trafford, and it was Mourinho who wanted him to leave Spurs, when he later took over in north London. In July last year, Rose left for Watford on a free transfer, three years after being worth a reported £51m.