Dolph Ziggler has had his fair share of managers throughout his WWE career.

One of the most controversial managers in Ziggler’s career is the current All Elite Wrestling star, Vickie Guerrero. The duo were together in WWE programming for the better part of two years between 2010 and 2012.

Dolph Ziggler was a guest this morning on: WWE’s The Bump to discuss a wide variety of subjects.

While talking about his rivalry with John Cena, Ziggler recalled a time when Vickie Guerrero got so much heat that they had to take a commercial break and delay the match to allow the crowd to settle down.

“[John] Cena does so much outside of the ring also that everybody can be very proud of,” Ziggler said. “So I get to kind of bust some stones in the ring with him, which is one of my favorite things. Vickie Guerrero and myself once confronted him, and it was back when I didn’t really talk, but she did. And we had something to where it was in Texas somewhere. The crowd was booing so loudly so nonstop that we had to go to a commercial break instead of having our match and come back and wait because the crowd was so into hating her, one of the sweetest women of all time.” [Timestamp: 28:25 – 28:54]

Since returning to WWE RAW, Dolph Ziggler has found himself in a feud with Theory, who currently holds the Money in the Bank briefcase.

His feelings towards Theory gained him a new ally in The Phenomenal AJ Styles, who has also had his fair share of issues with Theory in recent months.

Their disdain for Theory caught the attention of his friends in The Alpha Academy, who challenged the two men to a tag team match on RAW.

Styles and Ziggler went on to win the match. It’s unknown at this time if this duo will be a regular thing on WWE RAW going forward or not.

What do you make of Ziggler’s comments? Are you surprised that Vickie Guerrero is one of the sweetest women of all time? Let us know your thoughts by sounding off in the comments section below.

If you use any of the quotes above, please credit WWE’s The Bump with a link back to this article for the transcription.

Q. Did you enjoy the Dolph Ziggler and Vickie Guerrero pairing? 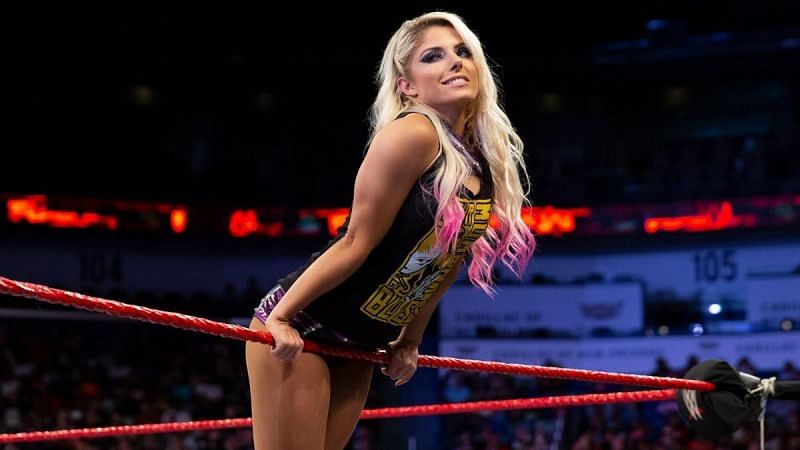 What is AEW’s future in a HHH world?