Skip to content
Rolling home her birdie putt to clinch the Evian Championship, the Canadian collected her ball before embracing her caddy, her sister Brittany, to check that she had indeed just secured her second major win.

“Did we really do this?” she asked.

As well as ending a six-year wait for a major title after victory at the KPMG Women’s PGA Championship in 2016, it also marked the 24-year-old’s 12th win on the LPGA Tour, extending her lead as the most successful Canadian golfer in history.

In 11 of those 12 wins, Brittany — seven years her senior — was on the bag offering guidance. Far from a sibling rivalry, Henderson and her sister have long been a perfect team.

“I definitely couldn’t do this without her,” Henderson, still soaked in champagne and water from the celebrations, told reporters.

“Traveling around the world and getting to experience amazing places like this, it makes it more special being able to do it with her.

“She really keeps me in line out there and having her expertise, knowledge and guidance all the time … I’m just really grateful.”

That counsel proved vital in Henderson surging through the final stretch to clinch a dramatic one-stroke victory in Évian-les-Bains, France.

On a deciding day where just two shots would ultimately separate the champion from the five players tied in third, the Canadian started poorly with two bogeys and a double bogey by the 11th hole to see her initial two-stroke lead chipped away.

And as Sophia Schubert drained back-to-back birdies to nudge ahead at the 12th, Henderson faced the challenging prospect of staying positive while a major championship looked in danger of slipping away.

“It was very difficult, sometimes easier said than done in those situations,” she said. “I put myself in a position I didn’t really want to be in.

“Brit was really key, reminding me that ‘we’re still in it, just relax and hit good shots. Try to hit fairways, try to hit greens. Just keep it simple.'”

The advice hit home, as Henderson shot two birdies at the 14th and 15th holes to arrive at the 18th tied for the lead with Schubert. And when the American’s putt rolled agonizingly around the cup, Henderson knew a successful conversion of her own eight-foot birdie chance would crown her a two-time major winner.

With that pressure and the eyes of a big crowd on her, the Canadian admitted to some nerves standing over the ball. Yet once again, her sister was on hand to help.

“We’ve worked a lot on green reading and being more confident about it and trying to clear the mind a little bit,” Henderson explained. “Those steps have really made a huge difference.

“Brit and I agreed on the reading, which gives you a little extra confidence too when you’re both seeing the same thing.

And in it went, sealing another major triumph and a second Tour win in a matter of months after victory at the ShopRite LPGA Classic in June.

After taking a short break from the game, playing no LPGA events in May, Henderson has finished no lower than 16th in any of the five events she has played since. Ranked 12th in the world during her time away, she heads into the closing stretch of the season as the World No. 6 and fully re-energized.

Once again, it was family that proved pivotal, with Henderson crediting her sister, mother and father — who coaches her — in helping her reset.

“Being able to spend time with my family and just connect back with where I grew up and relax for a couple of weeks was really key,” she said.

“Sometimes you just need to gain perspective again and work on the correct mindset to be out here competing week in week out and at such a high level.

“Then I was able to come back out and get two victories pretty quickly and also some top finishes. I just really needed it.”

With the Women’s British Open approaching in August, her form puts the prospect of a third major firmly on the horizon, but Henderson already has her eyes on another event later that month.

At the Canadian Women’s Open, at Ottawa Hunt and Golf Club, she has the chance to play national hero at a course just over an hour from where she grew up.

“It’s going to be crazy,” said Henderson, who became the first Canadian in 45 years to win the event with victory in Saskatchewan in 2018.

“Going to have so many family and friends there and also the entire Ottawa area, and lots of Canadians supporting and watching, so it’s going to be phenomenal.

“Winning that championship back in 2018 was a huge highlight so I would love to be able to do it again, especially so close to home.” 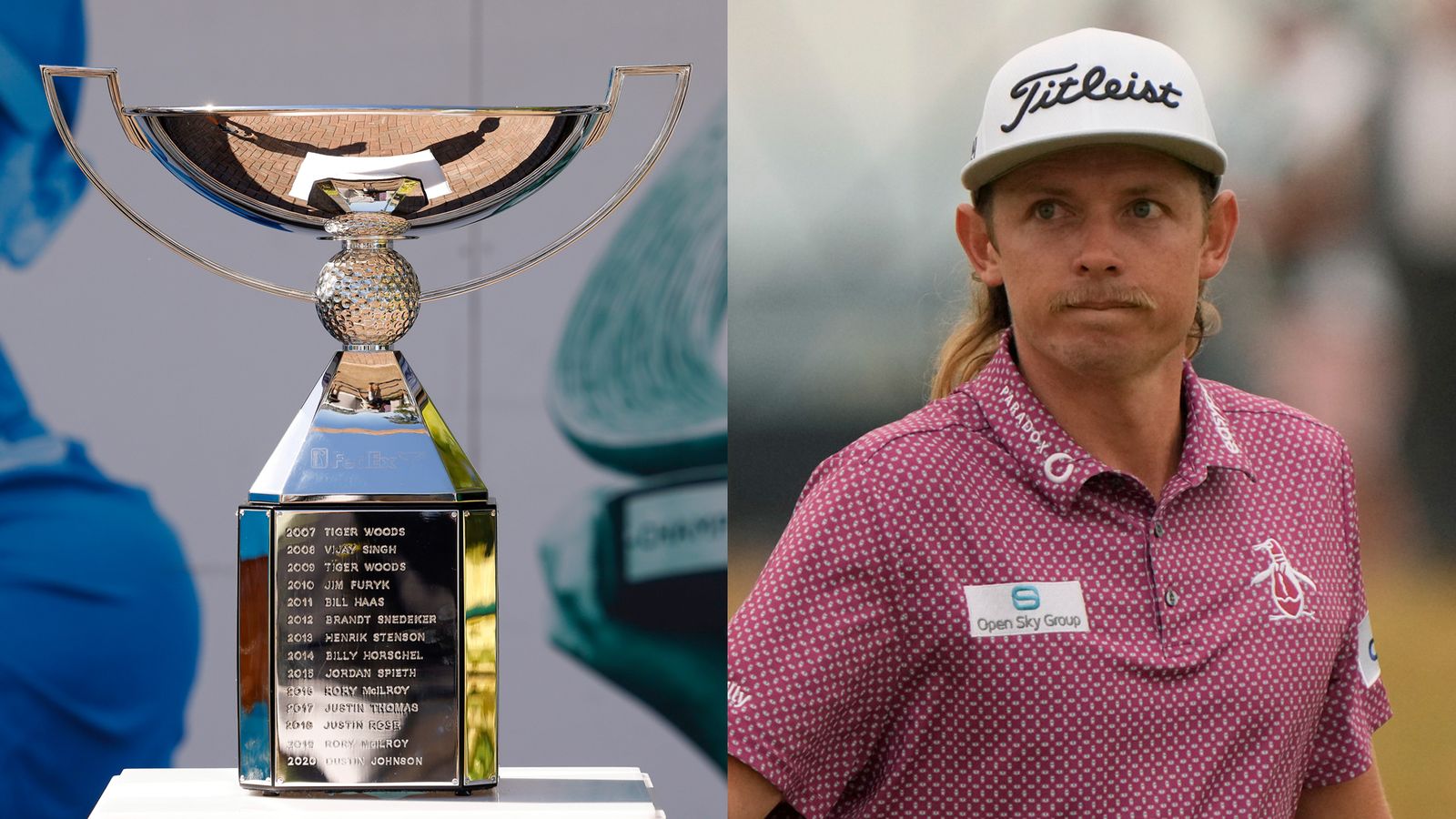